Florida has a new rising star 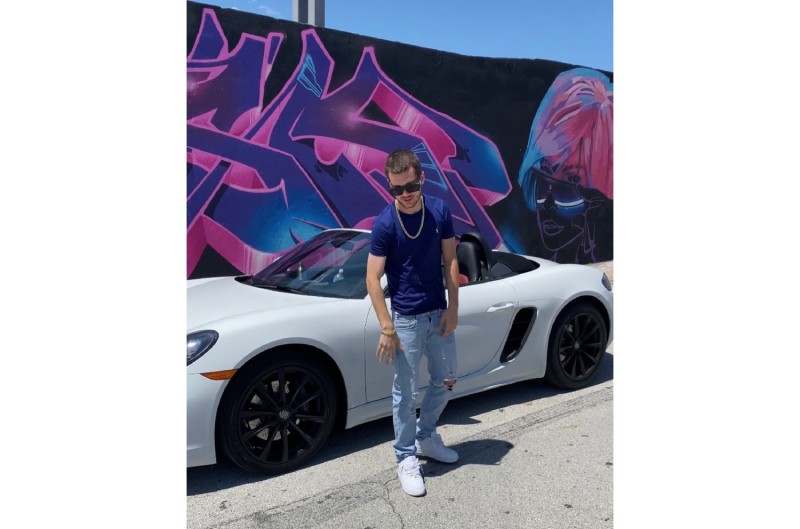 Meet Cj Riches the rapper who has been dominantly grinding in the music game for quite some time now. Reigning out of Deerfield beach Florida Cj is a hardworking rapper with no looks of turning back, he’s found a way to manage a highly time consuming musical lifestyle and mesh it into his everyday personal life.

Ever since a Kid his highly enticing stage name “Cj riches” has always been assigned to him by his close friends, peers & his family, he says it’s about always being on his hustle and believing in himself, as real wealth is in The Mind.

From songs like “Hunnids” to “Feelings Change” Cj’s recording style reminds you of what it’s like to live a so called Trap/money lifestyle”which is what separates him from your average everday soundcloud rapper. His everyday songwriting process is not like no other, he says it starts with what ever he is goin through in the moment of time, he loves to keep his music authentic & not just Trendy.

When it comes to the sound his greatest role models were his most positive up bringing, his biggest influences were Lil Wayne & Wu tang Clan. He first started music in 2016 hence the reasons why Cj is able to switch his ‘flow’ at anytime as well as also being able to establish his own sound. With all of Cj’s catalogue deeply battered onto all platfroms, he’s proven to the music industry that he is here to stay, his number one message to any one working hard is to never give up no matter what obstacles are in your way, be on the look out for Floridas new rising rap star!