Don Bentley is a Up and Coming Gem 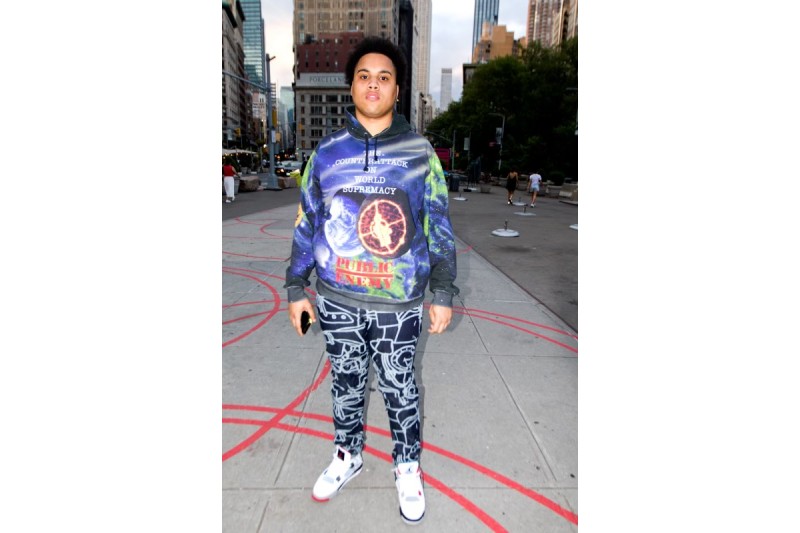 Meet Max Donovan aka “Don Bentley” the 24 year old rapper from New York City. Growing up in Manhattan Washington heights people hardly make it at the high rap stage or even in the industry alone, many people from his providence have very high levels of ego, as well as hate & envy being fueled all throughout his city.

He says a lot of people know what they want to do but they just get stuck in there ways and they feel they have no hope to become what they want to be all they are known for is violence, murders & drugs, but Don Bentley sticks very close to his roots, & does not follow other people in their actions.

Growing up as a young kid Don Bentley was very traumatized seeing things that he never thought he would see, before he went through phases in his life that were very much new to him. He has been slightly incarcerated a few times on the beginner end of prison, as well as escaping near death situations multiple times, but he has always stayed true to himself and knew for a fact it wasn’t his time yet and that’s when god showed him the bigger picture to do music and talk about it with substance.

Growing up his most listened to artists were drake, lil Wayne, Rick Ross, rich the kid, jay z, naz, , biggie 2pac, Pharrell, ,chief keef ,lil Reese, Kodak black, 2chains, asap rocky, ohgeezy lil uzi vert playboicarti gunna young thug the beach boyz , and many of the rock and roll and rock stars plus many more. But his biggest inspirations of all times are nas, jayz, and chief keef. His most honorable mention was Chief Keef. When Chief keef was in high school he was young and rich, which was a similar lifestyle that resembled the life of Don’s, so that inspired him daily to work harder so he can fill in the footsteps, that happened to give Don a very motivational push start.